Elmhurst on the map, United States

Comments
Where is located Elmhurst on the map, United States. Geographic coordinates in decimal format, as well as degrees, minutes and seconds. Information about the population. Exact time and time zone. How long is the day and night, sunrise and sunset information.
Content

Where is located Elmhurst

Elmhurst, DuPage County, Illinois, United States, according to our data the population is — 45,060 residents, which is about 0% of the total population of the country (United States). 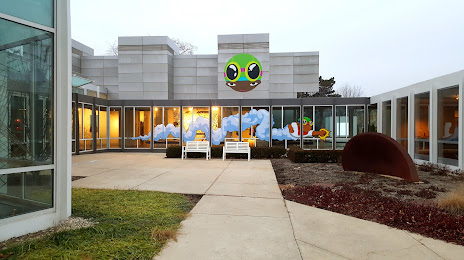 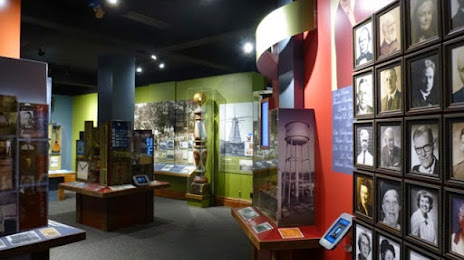 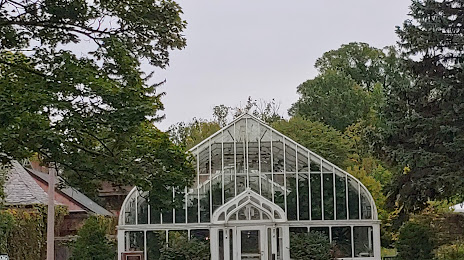 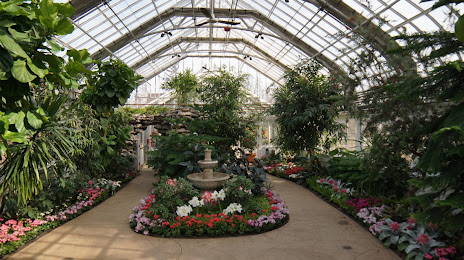 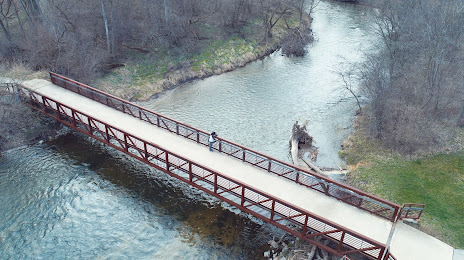 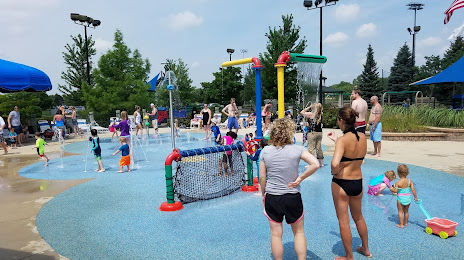 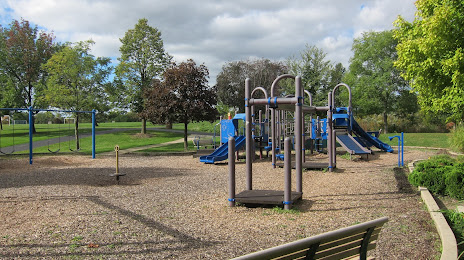 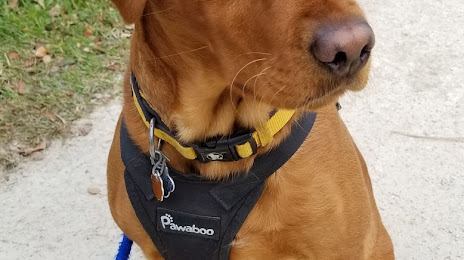 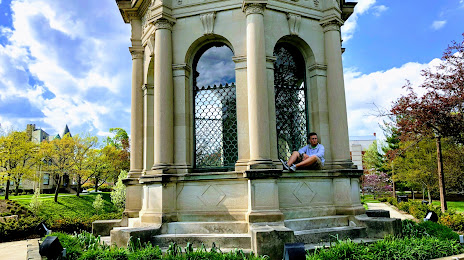 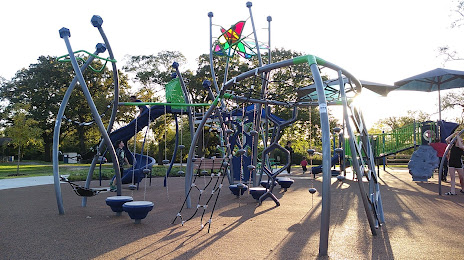 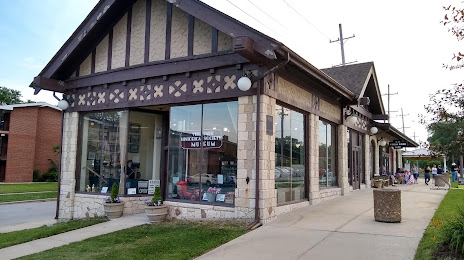 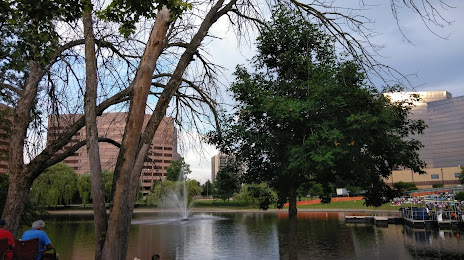 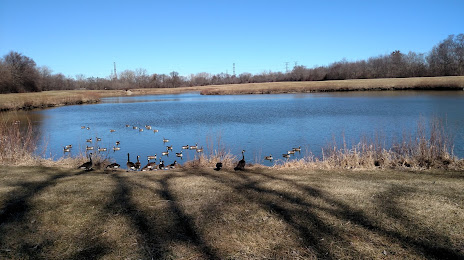 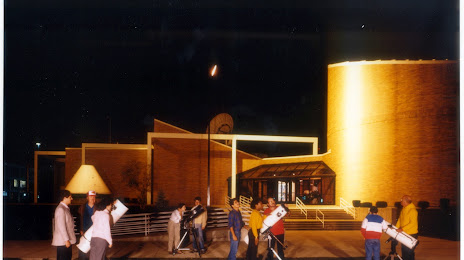 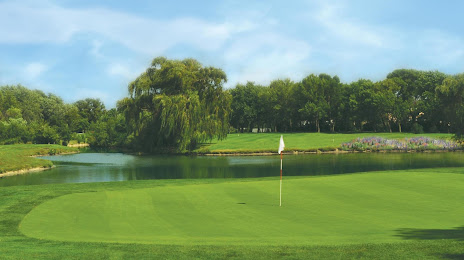 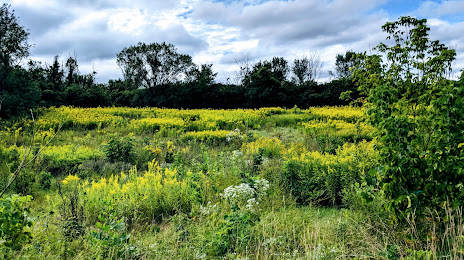 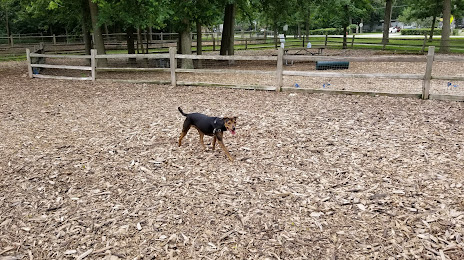 The Woodlands at White Oaks Park 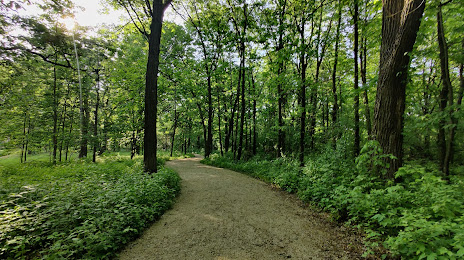 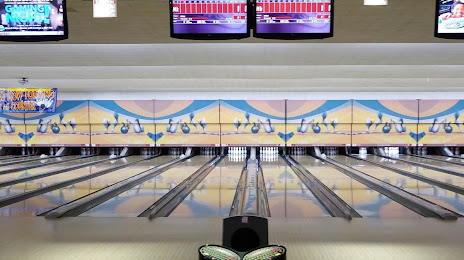 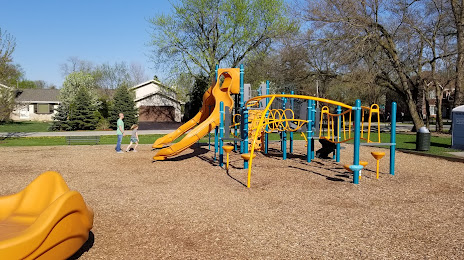 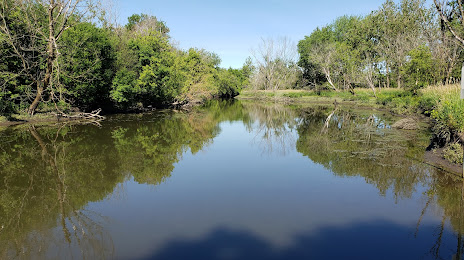 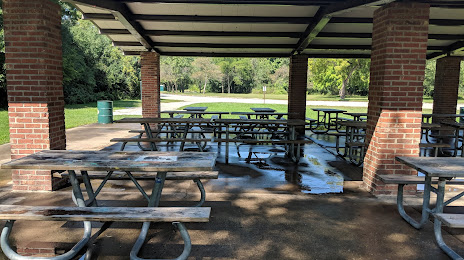 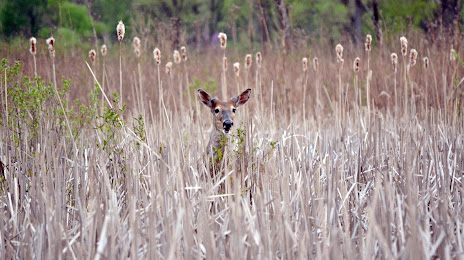 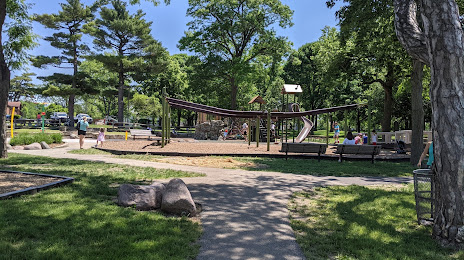 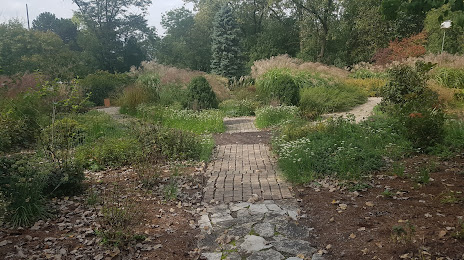 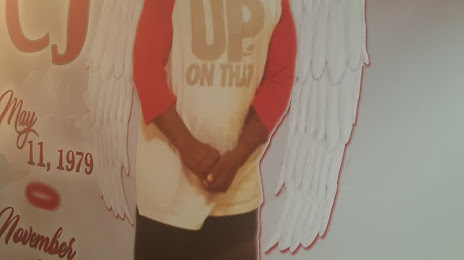 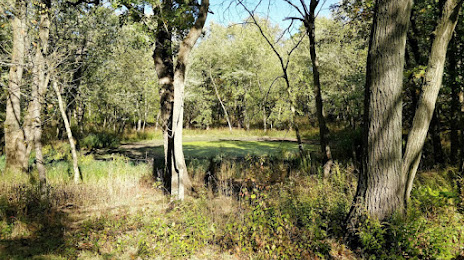 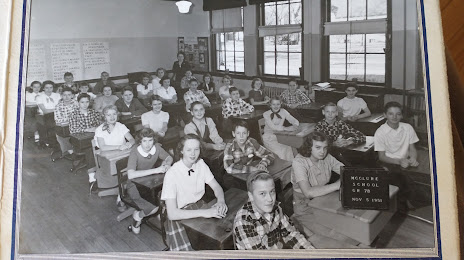 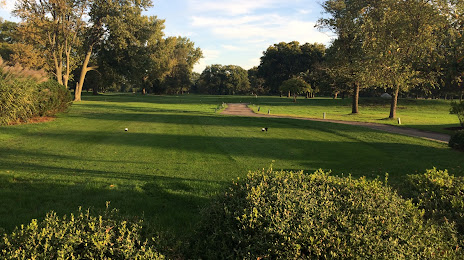 Distance to the capital (Washington) is about — 981 km.